The concept of “revenge spending” emerged in China in the 1980s with descriptions of burgeoning consumer demand following the poverty of the Cultural Revolution. In the past few months, researchers have reapplied it to the resurgent spending on luxury goods, as strict stay-at-home orders eased across China. In April, for example, a single Hermès store raked in $2.7 million in one day in Guangzhou, a sign of how the wealthy have responded to their quarantine blues.

Revenge travel is a riff on the same notion. As with the retail sector, travel analysts now carefully watch Chinese consumer sentiment and spending since tourism restarted there. In May, a report by McKinsey & Company found Chinese confidence in domestic travel had risen by 60 percent from its shutdown lows, as much of the country reopened. Travelers have opted to stay close to home and go by car instead of flying. Reduced capacity, mandatory masks, and more stringent sanitation routines are a few ways tourist sites and hotels in China have sought to lure still-hesitant travellers, according to the McKinsey report.

In the past several months, such dynamics have played out in the Australian domestic market as well. 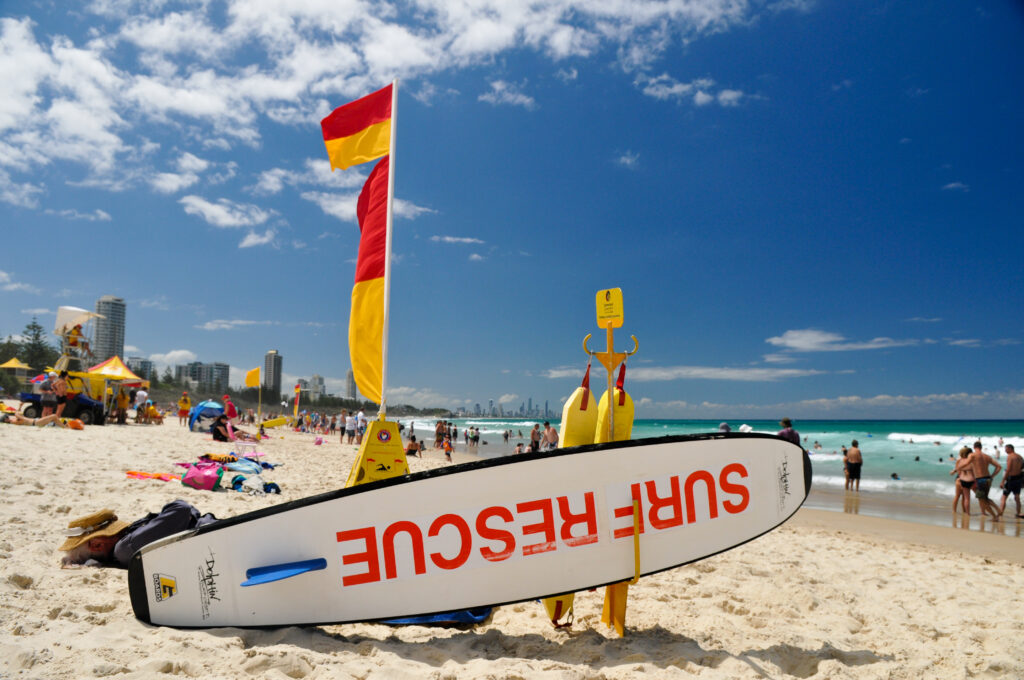 Here in Australia, demand has similarly increased for driving-distance and rural getaways, with attractions and lodging properties placing a greater emphasis on cleanliness. The recent increase in bookings and even caravan purchase and rental looks like the first phase of this rebound.

Experts think China provides helpful clues as to how other countries may recover. “[Chinese] domestic travel — both for business and leisure — has bounced back as airline passengers are back to around 60 to 70 percent of pre-crisis levels,” said Steve Saxon, a Shenzhen-based partner at McKinsey, in a statement to The Washington Post. June also saw a few promising signs in U.S. air travel, which remains an extraordinarily precarious business. “This is significantly driven by people being comfortable with traveling and the perception that there may be a low risk of infection when flying.”

When coronavirus cases rise, the demand for travel also seems to fall, he observed, referencing how the mid-June outbreak in Beijing had caused more than 1,000 cancelled flights in the Chinese capital. “China and the U.S. are at different stages of travel recovery,” Saxon cautioned, noting the U.S. still has a significant number of cases in contrast. “This eliminates much of the discretionary demand for travel.”

The desire to travel has only intensified

Worsening outbreaks throughout parts of Australia make it almost impossible to issue predictions as to when the local tourism market might recover to pre-coronavirus levels of demand. Airline executives believe it’ll take an effective vaccine. But present demand and a desire to travel in the future are not one and the same. Consumer sentiment research shows the pandemic has hardly hampered travellers’ desire of getting away, even if booking behaviour has shifted to favour flexibility and last-minute planning.

A survey of 2,500 travellers in early May found the desire to travel had only increased as the crisis deepened. The results indicate travellers from the hardest-hit areas were the most eager to travel within the following four months. Beyond concerns with public health risks, the poll discovered that wanting to connect with distant loved ones and a change of scenery were key factors motivating leisure travellers. A craving for different surroundings was strongest among those in regions with the most severe coronavirus outbreaks.

In this vein, it seems the pandemic is not changing our motivations as much as it’s causing each of us to prioritize them differently. Or as one of the leading researchers on tourist behaviour and psychology phrases it: “The covid-19 situation has stripped the motivational profile to its basic elements,” wrote Philip Pearce, foundation professor of tourism at James Cook University in Australia. 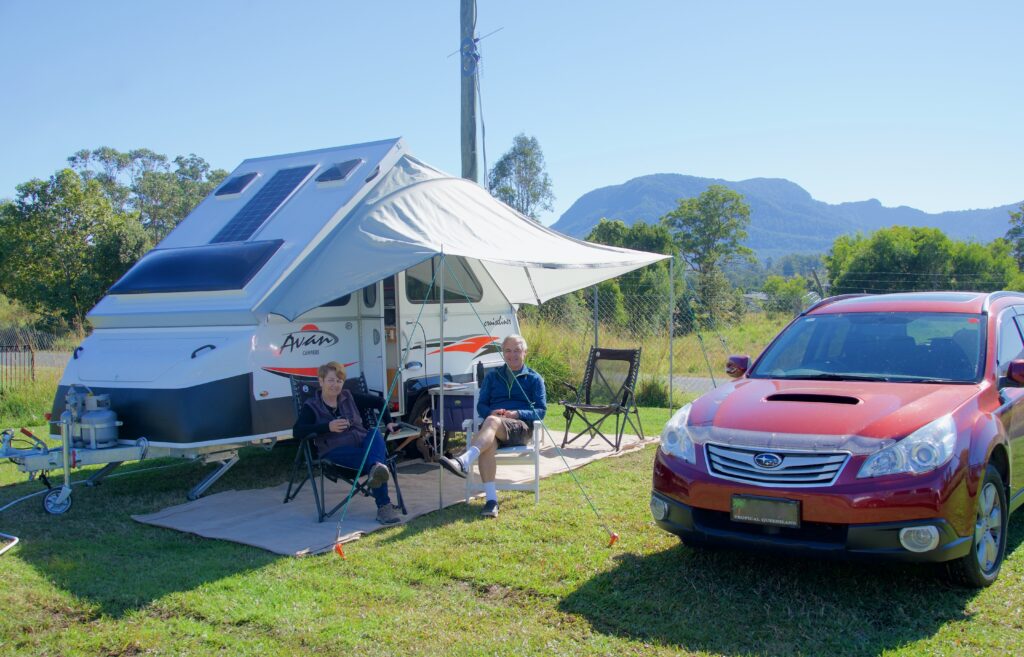 The pandemic has put a new spin on some of the core reasons we travel, Pearce explains. Take the motivation to relax and escape, which he has defined in his research. “Usually this motive is to forget or leave work stresses,” he wrote. “Now it is about leaving the stresses of the lived-in community and house/apartment life to be in another place where worrying about the problem of the pandemic is less pressing.”

Fast forward to a world when pandemic concerns are far less pressing and it’s socially acceptable to plan ambitious trips: Where might the revenge travel hot spots emerge? Right now it’s an open-ended question, but experts are forming theories.

If you track what people are saying online, driving destinations and domestic journeys look primed for a much quicker recovery than international travel.

When international travel does return, some believe a “corona hangover” may leave typically overcrowded destinations that suffered from over tourism before the pandemic with fewer visitors.