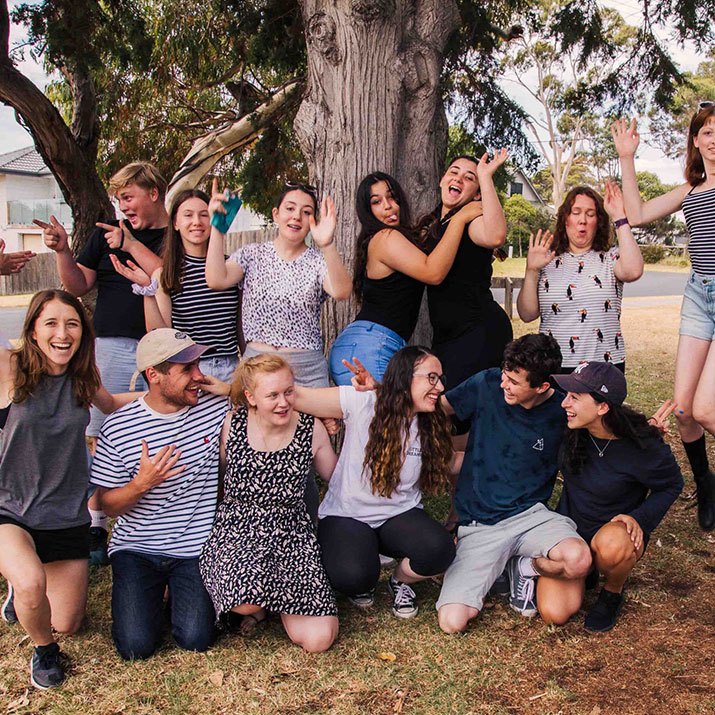 Amaco is delighted to partner with Little Dreamers – Australia’s leading Young Carer organisation – and help them continue the critical work they’re doing in Australia and around the world to shine a light on the role of young carers.

Little Dreamers work with young people who provide unpaid care for a family member with a disability, illness, or addiction across a range of direct support programs.

Over the past 10 years, they’ve become a game-changing force in the Young Carer space, developing internationally recognised best practice programs and changing the lives of thousands of Young Carers. From cities to rural farms, they work in every corner of Australia, ensuring Young Carers are never left out, forgotten, or lonely.

They’re working to improve the quality of life of Young Carers right across the country, with an ultimate vision to ensure that every single Young Carer around the world is supported by someone or something by 2030.

The Little Dreamers story began when their Founder and CEO was just nine years old. She asked the very question that still drives the organisation today: “Who cares for the carers?”

Maddy Buchner grew up caring for her younger brother, who had a range of chronic illnesses, and her mother, who was diagnosed with breast cancer. At nine years of age, she identified a gap in the support system for Young Carers and began to raise awareness through fundraising events and stalls. This eventually culminated in a business plan for an organisation called Little Dreamers, way back in 2009.

More than ten years later and over 5,000 young people reached, they are now Australia’s leading Young Carer organisation. Across a range of key support programs co-designed with young people in caring roles, they’re breaking down barriers and empowering youths, with a vision to ensure that every Young Carer around the world is supported by someone or something by the year 2030.

Little Dreamers is working towards the creation of a peak body for Young Carers and the introduction of a National Carer Act in Australia (did you know that this is yet to exist?). 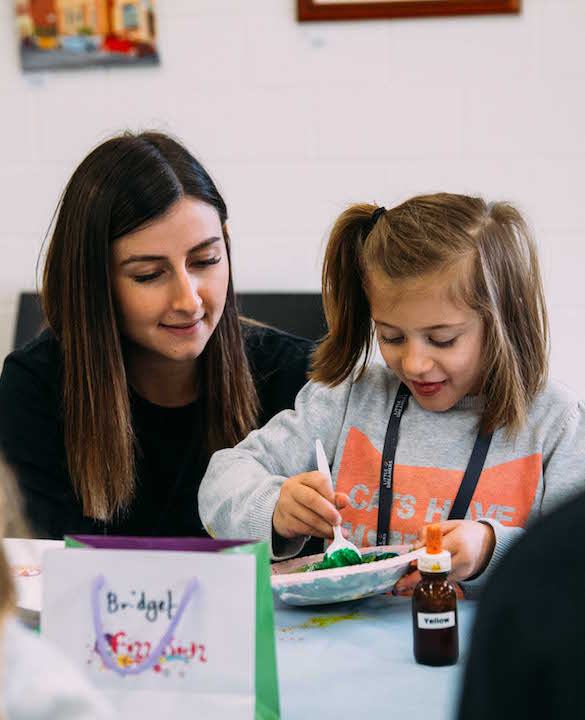 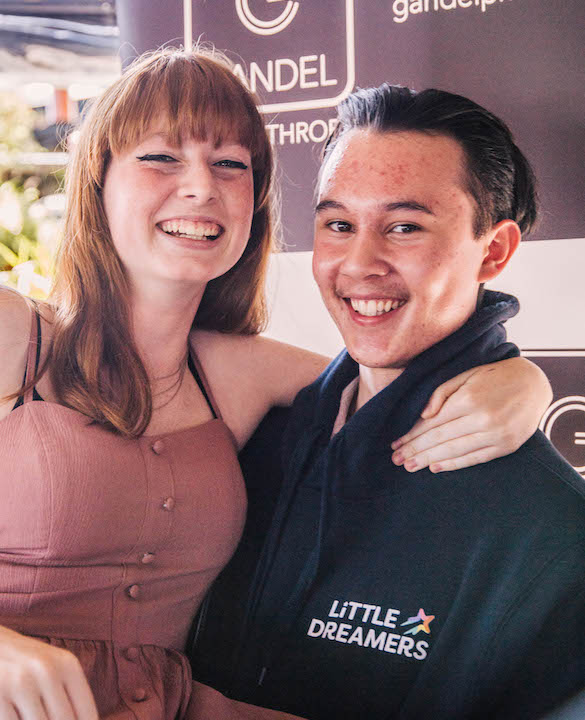 Who Is A Young Carer?

A Young Carer is someone under the age of 25 who provides, or intends to provide care for a family member with a disability, illness, mental illness or an addiction.

While Young Carers often learn compassion, kindness, and empathy from having a caring role, being a Young Carer can significantly impact one’s education, social life, employment, and mental and physical health.