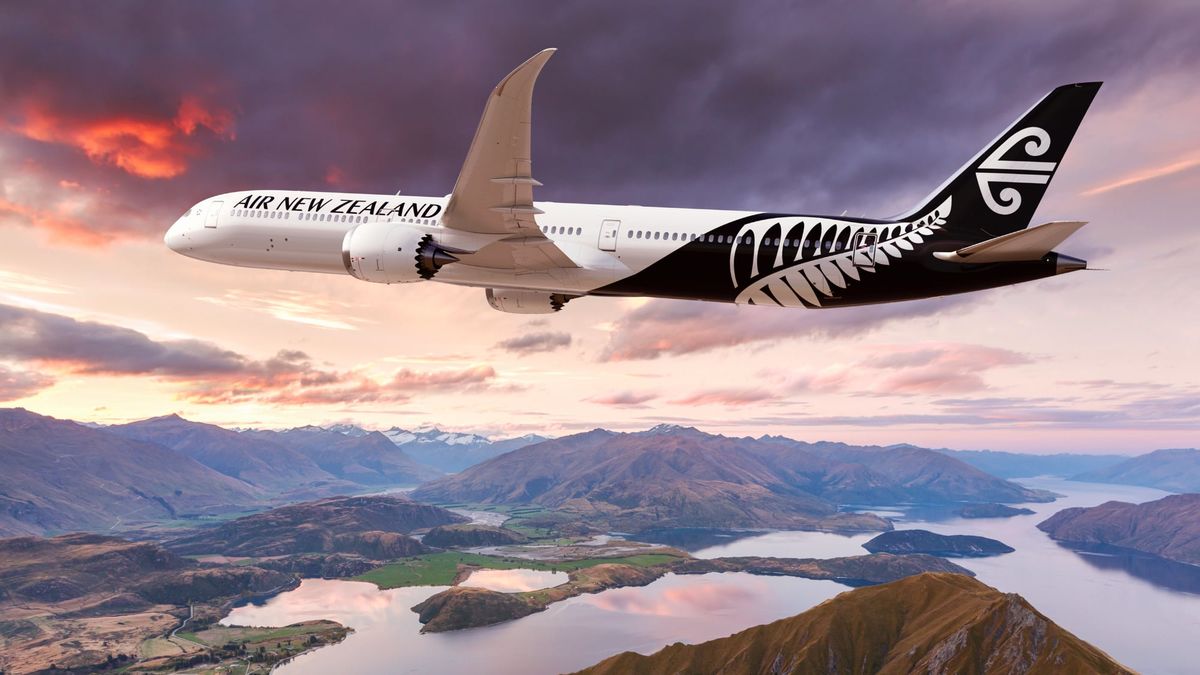 Air New Zealand has been named the world’s safest airline in this year’s rankings, while Qantas has dropped from the top slot in the wake of a serious incident.

Qantas, which was named at No.1 in 2021, fell to seventh on the list with Virgin Australia placed equal 10th with Virgin Atlantic.

“These airlines like Air New Zealand have outstanding records and are at the forefront of safety,” said AirlineRatings.com editor-in-chief, Geoffrey Thomas.

“Air New Zealand also has an extremely young fleet and its pilots fly in some of the most difficult conditions from windy Wellington to the Southern Alps.”

“The last two years have been extremely difficult for airlines with COVID-19 slashing travel and Airline Ratings editors have particularly focused on the lengths airlines are undertaking to re-train pilots ahead of a return to service. Air New Zealand is a leader in this field with comprehensive retraining.”

“Air New Zealand has also been a lead airline in many major operational safety advancements over the past 40 years,” Mr. Thomas said. 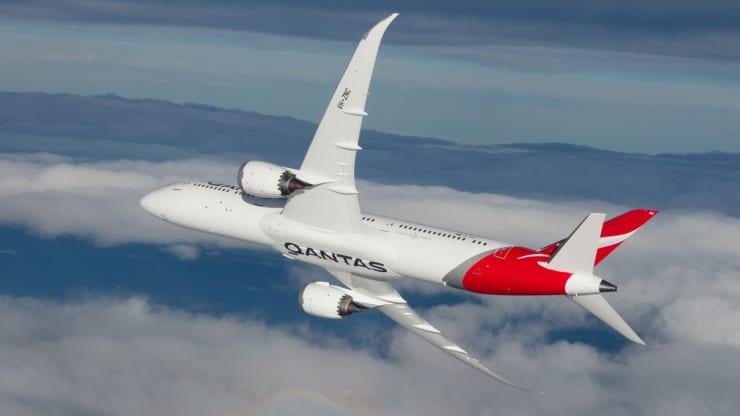 An incident at Perth Airport in 2018 was to blame for the Flying Kangaroo’s drop in the rankings.

An Australian Transport Safety Bureau (ATSB) investigation found a near-miss between two Qantas aircraft, which came within 15 metres of each other after one jet nearly crossed onto a runway in the path of another taking off. Although the incident happened in 2018, the ASTB’s report was not issued until October 2020, which was deemed too late to affect Qantas’ ranking last year.

Last week Air New Zealand made the decision to stop serving food onboard its domestic flights in order to get passengers to keep their masks on for the duration of the flight, in the wake of the spread of the Omicron variant. Instead, passengers are being provided with a snack as they disembark the plane. 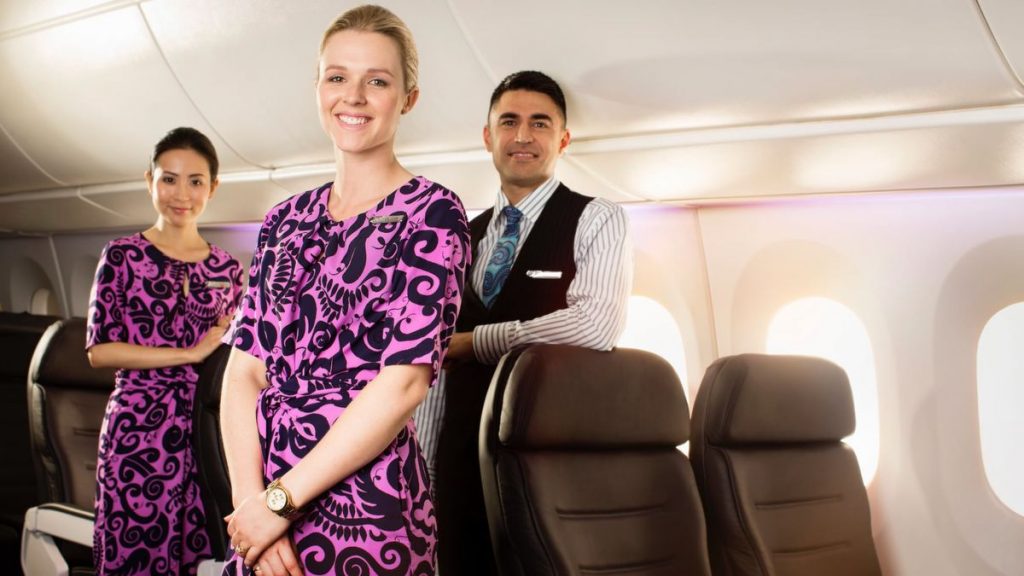 In October, the airline announced all passengers on international flights would need to show proof of vaccination against COVID-19 becoming, along with Qantas, one of the world’s first carriers to introduce a vaccine mandate for travellers. The airline also became the first in the world to demand that passengers on domestic flights show proof of vaccination or a negative COVID test.

The world’s safest airlines for 2022