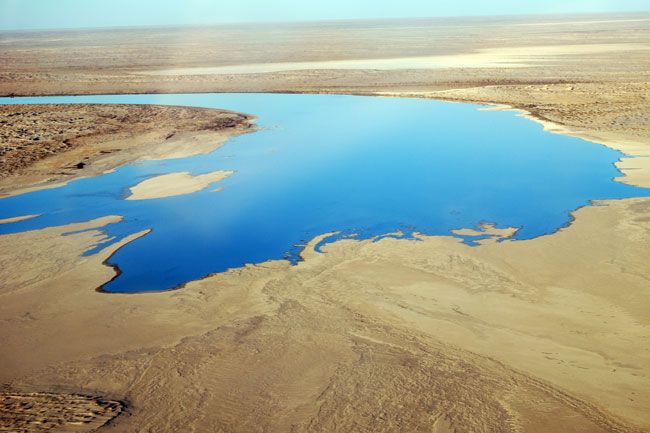 In a remote part of Outback Australia lies Lake Eyre, one of Australia’s wonders, many never get to see. The sheer remoteness will deter many and the difficulty in access will stop others from ever considering venturing into this part of unknown Australia.

At 77 kilometres wide and 144 kilometres long it’s Australia’s largest salt lake. It actually is comprised of 2 salt lakes, Lake Eyre North and Lake Eyre South that join together during times of big floodwaters. Located 647 kilometres north-east of Adelaide, it was formed approximately 200 million years ago and is the lowest point below sea level on the Australian continent.

The water entering Lake Eyre comes mostly from the rivers from the northeast in Queensland, which flow down from the Channel Country and also from Northern Territory’s Finke River catchment, via the Macumba River.

Generally, it takes around 6-8 weeks for water from the Channel Country to reach the lake. The strength of the tropical monsoon up North determines if water reaches the lake and how much water it will receive. 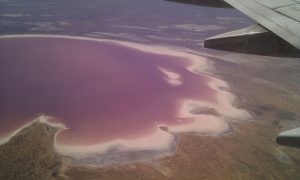 There is a common myth that Lake Eyre is entirely dry except for when the big floods happen, like those in 2010 and 2011. While Eyre has only reached capacity three times in the past century, there is often some water somewhere within its vast 10,000 square kilometre basin. The last time it was considered ‘full’ was way back in 1974 – at a depth of around 6 metres.

The only way to understand and appreciate the enormity and vastness of Lake Eyre is from above which is why we’ve chartered a fleet of Cessna Caravans aircraft to fly from Coober Pedy to provide extended scenic lake views and alleviate hours of difficult conditions when travelling by road.

The view from above is impressive – whether the lake is flooded or not.

If in flood it doesn’t take long for birdlife to settle in. Waterbirds descend in their thousands, pelicans, banded stilts, wrens, crows and galahs plus many of the usual outback birds, find refuge. Fish converge in channels and wildflowers blanket floodplains.

As the water begins to evaporate, the lake takes on a spectacular pink hue caused by a pigment found within a specific type of salt-loving algae.

Approximately once every ten years you can expect the big flood with water in abundance, all dependant on the monsoons of the North. Alternatively, in years where the water is scarce, the lake becomes a big white expanse of shimmering white salt. Either sight is equally impressive and should be considered one of Australia’s most extraordinary natural phenomena.

Known by its traditional owners as Kati Thanda, Lake Eyre has been an important cultural site for the Arabunna people, and they remain involved in its management today. 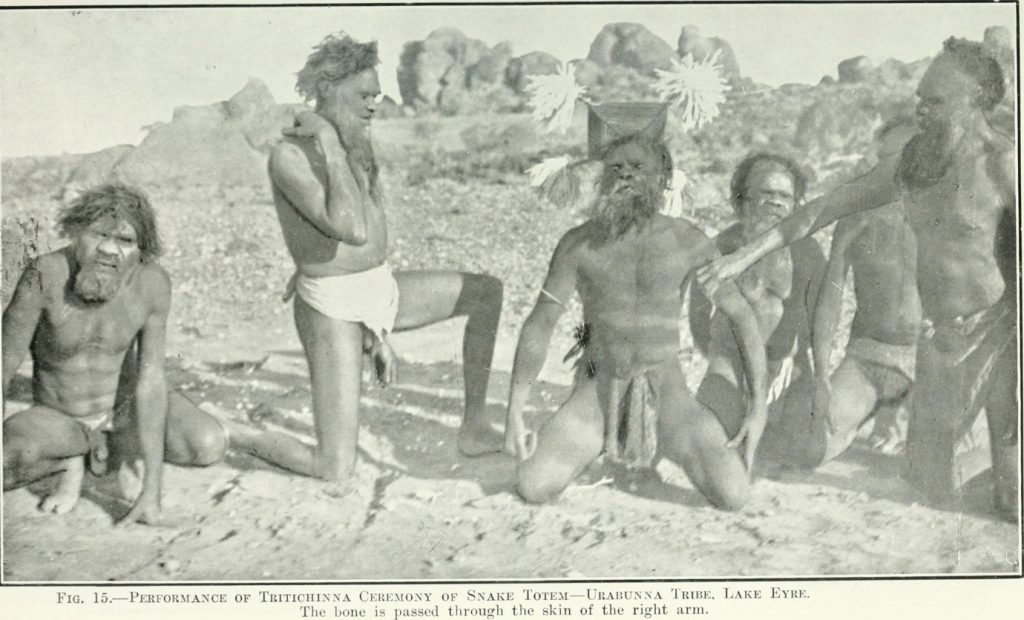 Kati Thanda continues to play a significant role in Aboriginal culture and is central in many of the stories and songs of the Arabana people.

The formation of Lake Eyre is connected to the travels of the Dreamtime being in the form of a kangaroo. The Dreaming path across the desert areas taken by the kangaroo is considered very important by the Arabana people. This is a basic interpretation of what is a long and complex story. The songs pertaining to the kangaroo’s creation and exploits are sacred and secret ‘men’s business’ and are used in the initiation ceremonies of young men.

For more information and other destinations we’ll be visiting on our South Australian Discovery Tour in June 2022 please visit the conference website.