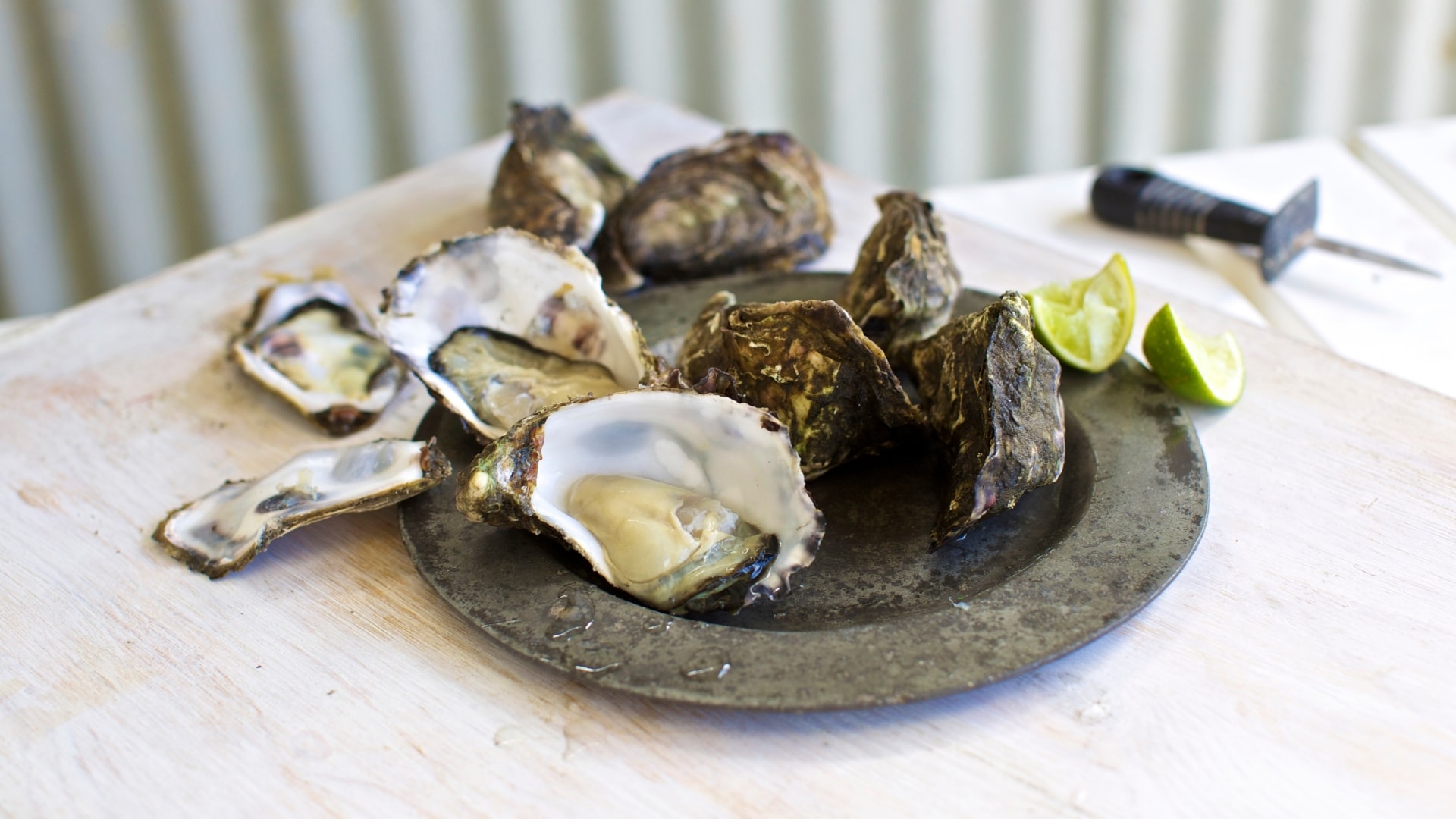 Tasmania’s international culinary reputation is well deserved. The island state produces an astonishing array of excellent produce, from beer and berries to pork and pinot noir. These regional routes head to the source of Tasmania’s famous flavours, some of which we’re including on our upcoming Amaco Tantalising Tasmania Small Group Tour and Conference. There is so much to see, do and taste that we couldn’t fit it all in.. but you’re welcome to extend pre or post-conference and enjoy some of the gourmet cheeses, wines, beers, whiskies, and more that Tasmania is famous for. 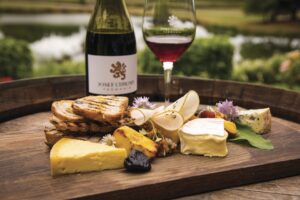 Once known as the Apple Isle for its superb crops, Tasmania continues to celebrate the apple with the Tasmanian Cider Trail. The trail links ten cider producers across the state, from the southern Huon Valley, where 80 per cent of the state’s apples are grown, to cideries in the north around the wine-producing Tamar Valley. There are also detours to other cider producers in the capital city of Hobart, as well as upstream from Hobart in the Derwent Valley, and in the apple-producing northern town of Spreyton, just over a one-hour drive north-west of Launceston. The drive from the Huon Valley to the Tamar Valley is about 300 kilometres.

Breweries abound in Tasmania, and are the focus of the Tasmanian Beer Trail, which brings together more than 20 breweries on one hop-filled journey around the state. Begin in the capital city of Hobart, driving along the state’s beach-lined east coast and through the northern cities of Launceston and Devonport and you’ll get to taste a great variety of hoppy creations. The trail incorporates tours of the state’s two largest breweries – the Cascade Brewery in Hobart and Boag’s Brewery in Launceston – as well as a number of small craft brewers that offer intimate tastings. 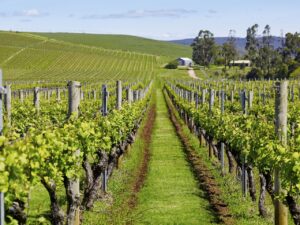 Tasmania produced the world’s best single malt whisky in 2014, and this trail connects almost 20 distilleries throughout the island. As well as providing plenty of whisky tastings, it gives you the chance to take in the likes of the former convict prison at Port Arthur and postcard-worthy beaches along the east coast. The drive from the capital city of Hobart around to the northern town of Burnie, returning past a trio of distilleries in the rural Midlands, covers about 900 kilometres.

Cradle Mountain is one of Tasmania’s biggest natural drawcards and sits in a region that tastes as good as it looks. The Cradle to Coast Tasting Trail extends across the north-west of Tasmania, from the city of Launceston to the town of Smithton, taking in wineries, restaurants, providores, cheese makers, olive growers and more. The straight journey is little more than 200 kilometres, but it’s worth stretching it over a few days to experience and taste it fully. There are more than 20 producers along the way, as well as farmers markets in Launceston and Ulverstone, and some great accommodation options linked to the trail.

MADE ON BRUNY ISLAND GOURMET TRAIL

Long and spectacular Bruny Island is like a snapshot of all things great about Tasmanian food, distilled into one smaller island. The Made on Bruny Island traveller trail passes many of Bruny’s most spectacular sights, including beaches, cliffs and wildlife, as it connects the island’s terrific tastes. A full day itinerary will take you past a famed cheesemaker, an oyster farm, a whisky house, and a berry farm where you can pick your own fruit. For a gourmet trip mixed with walks and exclusive accommodation, book yourself onto the three-day Bruny Island Long Weekend tour. Bruny Island is reached on a short car-ferry crossing from the town of Kettering, about a 30-minute drive from the Tasmanian capital of Hobart.

The Great Eastern Drive runs spectacularly along Tasmania’s eastern edge from the quiet beach town of Orford to the fishing centre of St Helens. The 180-kilometre drive is as beautiful as any in Australia, but one of its prime attractions is the opportunity to enjoy the produce that comes from the surrounding land and sea. North of the holiday seaside town of Swansea, the drive threads between a handful of vineyards. On Freycinet Peninsula, there’s fresh-from-the-leases seafood at the Freycinet Marine Farm, while further ocean treats await at the dockside seafood punts at the drive’s end in St Helens.

A driving loop through Tasmania’s foremost wine region, the Tamar Valley Wine Route links almost 30 cellar doors north of the likeable city of Launceston. The circuit covers about 170 kilometres, running along both banks of the Tamar River. Most vineyards have cellar doors with regular opening hours, while several also offer platters of local produce to complement the wines. The signature wine variety of the region is Pinot Noir, but there are also wonderful sparkling wines, Chardonnays, Rieslings and even fortified wines to taste along the drive.