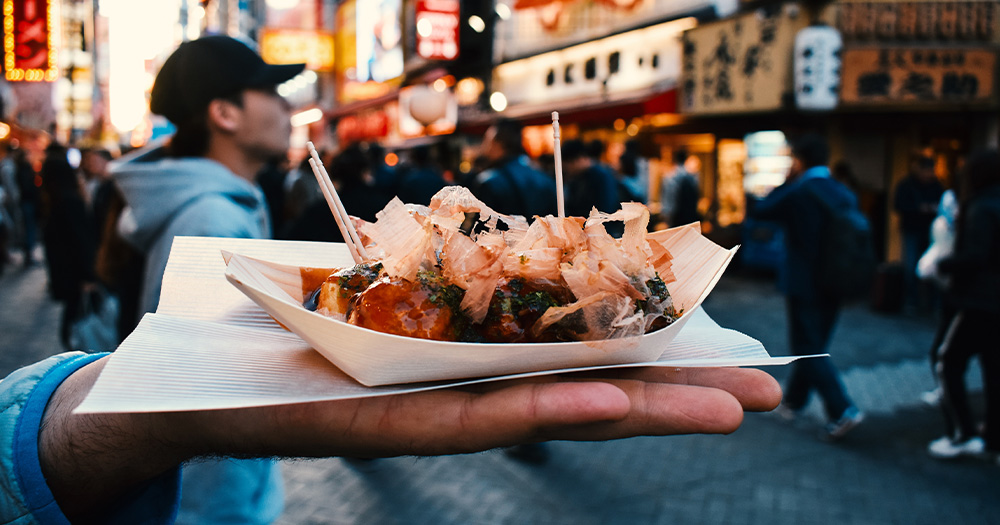 If Japan isn’t already on your travel ‘bucket-list’… it really should be. Our previous conferences to Japan have all been around Cherry Blossom time – when large parts of the country are bathed in the light pink and white blossoms. No visit to Japan is complete, however, without stepping off the tourist trail and experiencing the true nature of Japanese cuisine.

In this article – adapted from the information we learned first hand and also from our friends at the Japan Tourist Bureau – we present you with a list of five of our favourite unforgettable foodie moments that are way off the beaten track and away from the touristy enclaves of the Golden Route, all of which promise to convince you that Japan is a destination totally worth visiting once international travel is back on the cards. 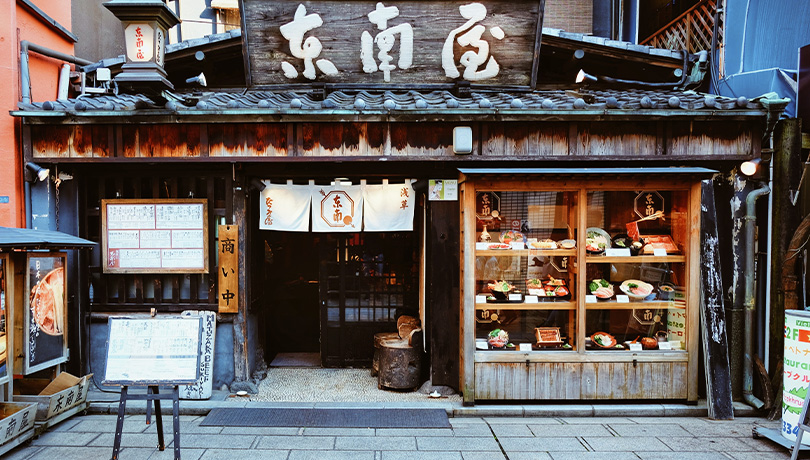 Hokkaido has always been a unique culinary destination in Japan due to its geographical location and its indigenous Ainu population who feasted on the local ingredients, such as Siberian onions, giant butterbur, and lots and lots of salmon.

Indeed, as Japan’s northern-most island, Hokkaido is wild and rugged, making it fertile ground for fresh produce and an abundance of delicious seafood. And the best way you can taste this all for yourself is by joining a cooking class with a gaggle of local matriarchs, known as the “Sailors Mothers.”

Have a moment and learn how to cook freshly caught fish in the local style followed by a delicious homecooked meal. These women hail from the women’s section of a local fish cooperative (known as Hama no Kasan) and are just as friendly as they are eager to share their culinary wisdom. 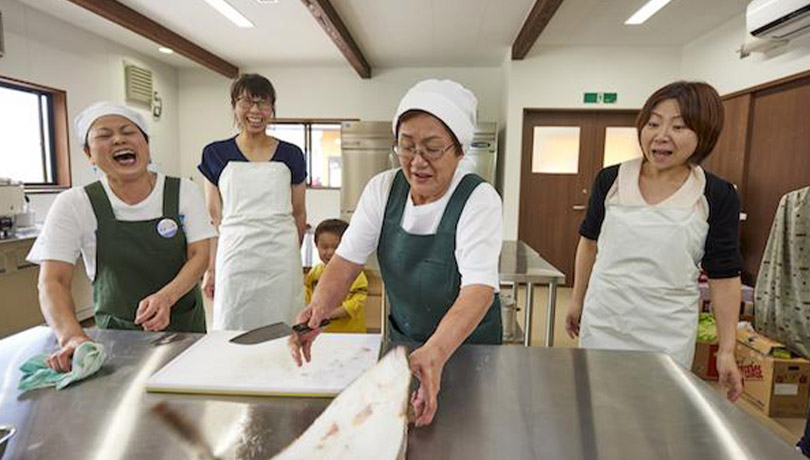 Although literally on the other end of the Japanese archipelago, Okinawa shares much in common with Hokkaido. Like its northern brother, Okinawa’s food culture is shaped by the island’s unique geography and the culture of its indigenous inhabitants, the Ryukyuans, who seem to have stumbled upon the elixir of immortality.

Well, not literally, of course, but close to it. The Okinawan diet is said to be behind the fact that these southern islanders have the longest life expectancy in the world. On average, Okinawans are three times more likely to live past 100 than other populations in the West. They’re even 40 percent more likely to reach a century compared to their countrymen in other parts of the country.

Taste the secret to a long life yourself at Cafe Garamanjyaku for an authentic Okinawan foodie moment that will leave your taste buds satisfied and perhaps even extend your life! 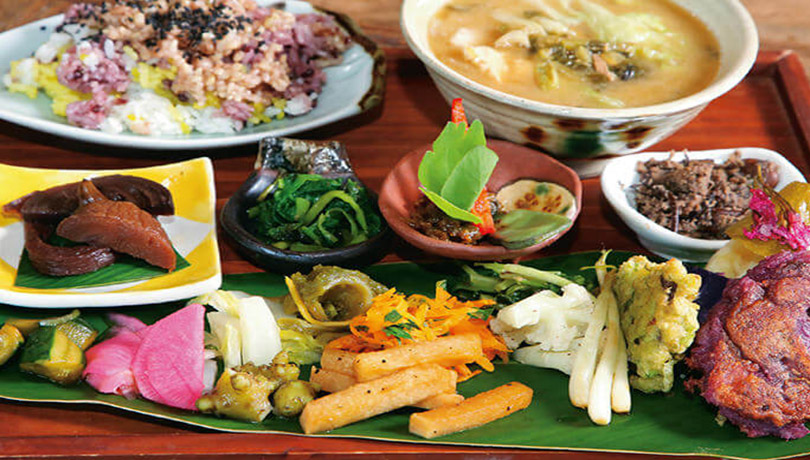 Feel like a sushi chef for a day and get your hands dirty in a traditional sushi-making and Japanese cooking workshop with a master teacher in Takayama.

Don your apron and hat and learn about this tasty art form before putting your new-found skills to the test. Learn other staples of Japanese cuisine and visit a local market for your culinary creations before committing them all to memory via your stomach. 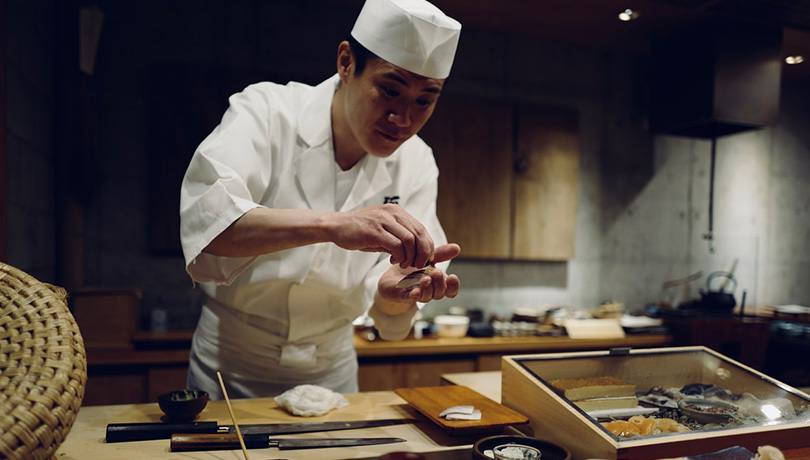 If you’ve been to Japan before, no doubt you’ve at least heard (if not dined yourself silly many a time) of Ichiran. Although this famous chain is literally all over Japan, visiting the original Ichiran in Fukuoka is akin to a sacred pilgrimage for die-hard ramen ravers. Because it was here that the world-famous tonkotsu (pork bone broth) ramen was boiled (with love) into delicious existence.

Besides tucking into the best bowl of ramen you’ve ever had in your life, another reason to visit is to experience a little “solo dining.” Allocated to your own private booth on your own, you’ll slurp your bowl in serious contemplation, undistracted by the profane diversions of idle chatter and gossip gathering. 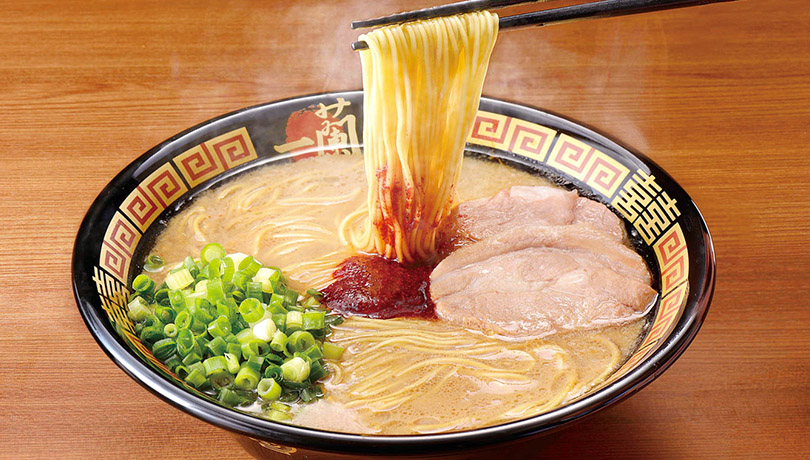 Sake, otherwise known as Japanese rice wine, has undergone something of a resurgence in the last decade. As the world catches on and fills its cup with the Japanese spirit, from Melbourne to Moscow, the local taste for national drink has only grown in popularity.

Not that it ever went away, though. As the traditional drink of Japan, sake has a long and cherished history in the Land of the Rising Sun, fermenting since at least the 8th century and used in everything from ceremonial rituals to after-work drinks at the local izakaya (Japanese pub).

And if there’s one place in Japan that lays claim to housing the best sake breweries in the business, it’s the Nada district in the Kansai city of Kobe. Indeed, this city isn’t just famous for its steak. Due to the region’s high-quality rice, clean water, and favourable climatic conditions, it remains one of the top sake-producing areas in the whole country.

The best breweries – a mix of old and new establishments – can be found in Kobe’s Nada district, which also function as shops and tasting rooms. You can easily spend a half-day here, hopping from brewery to brewery.