Getting An Extra Year Of Qantas Status 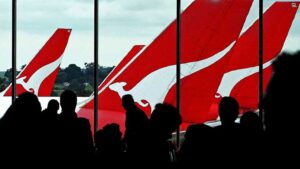 The easiest way to lock in those perks for all of next year, and also get a head start in 2022.

Qantas is rolling out a generous status extension which will see many frequent flyers retain their Silver, Gold, Platinum, or Platinum One tier through 2021 – and in some cases to the end of 2022 – with just a single flight.

In addition, many frequent flyers will be allowed to roll over status credits earned in the membership year ending in 2021 to give them a head start on their 2022 status.

The move comes as the airline faces not only a downturn in travel but a dramatic downsizing of its network, especially with regard to the overseas flights where many highflyers earn their Gold, Platinum, and Platinum One status.

“To help Qantas Frequent Flyers maintain their status, all Australian and New Zealand based members need to do is simply book and pay for an eligible flight between now and the end of their membership year for travel until the end of 2021, and we will extend their status for a further 12 months,” the airline says.

The almost-gratis status applies to all Qantas Frequent Flyers whose status end date falls between 31 March 2021 and 31 December 2021. 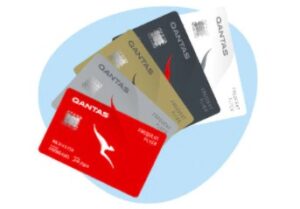 This includes members who have received complimentary Gold status, or complimentary Platinum from a Platinum One member, as well as those on a ‘status hold’.

To mint your following year of status, the airline requires you to make one Qantas operated flight with a QF flight number, or any Qantas Points earning Jetstar international booking with a JQ flight number including Jetstar flights within New Zealand (JQ), Jetstar Japan (GK) and Jetstar Asia (3K) flights. Note that domestic Jetstar flights within Australia don’t count.

However, this will need to be a new booking: a trip that’s already sitting on your calendar doesn’t count.

That fresh flight must be booked between 23 November 2020 and before your current status end date of between 31 March and 31 December 2021, for travel before 31 December 2021.

Unlike many Qantas status promotions, there’s no need to register: just book that flight.

As for Qantas Frequent Flyers whose membership year closes in January or February 2022, Qantas notes that “to support your ability to retain your status in 2022, you will still be gifted 50% of your annual Status Credits needed to keep your status as part of the Status Credit Boost as previously announced.”

These flyers, however, won’t qualify for the year-long status extension courtesy of a single flight. 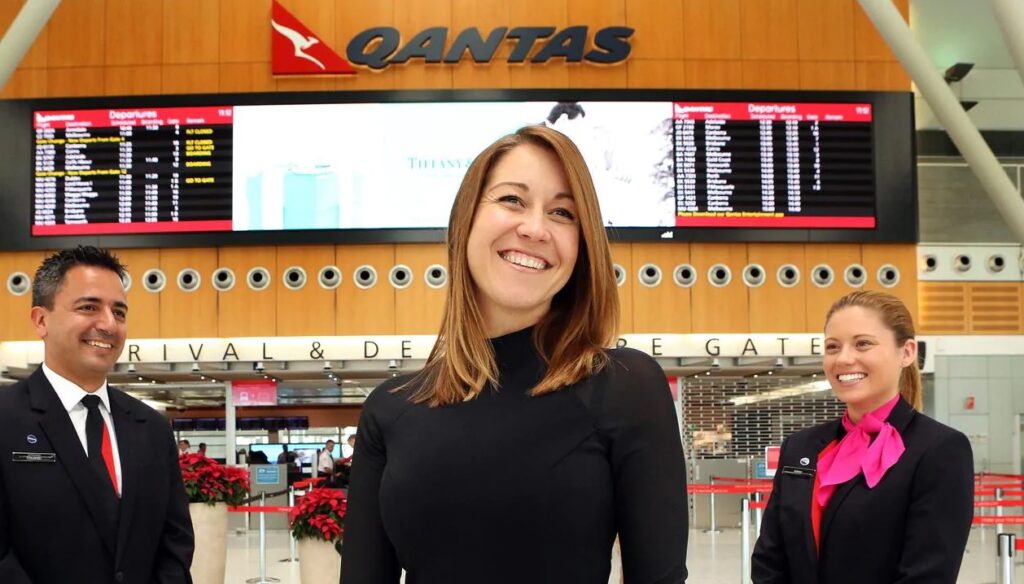