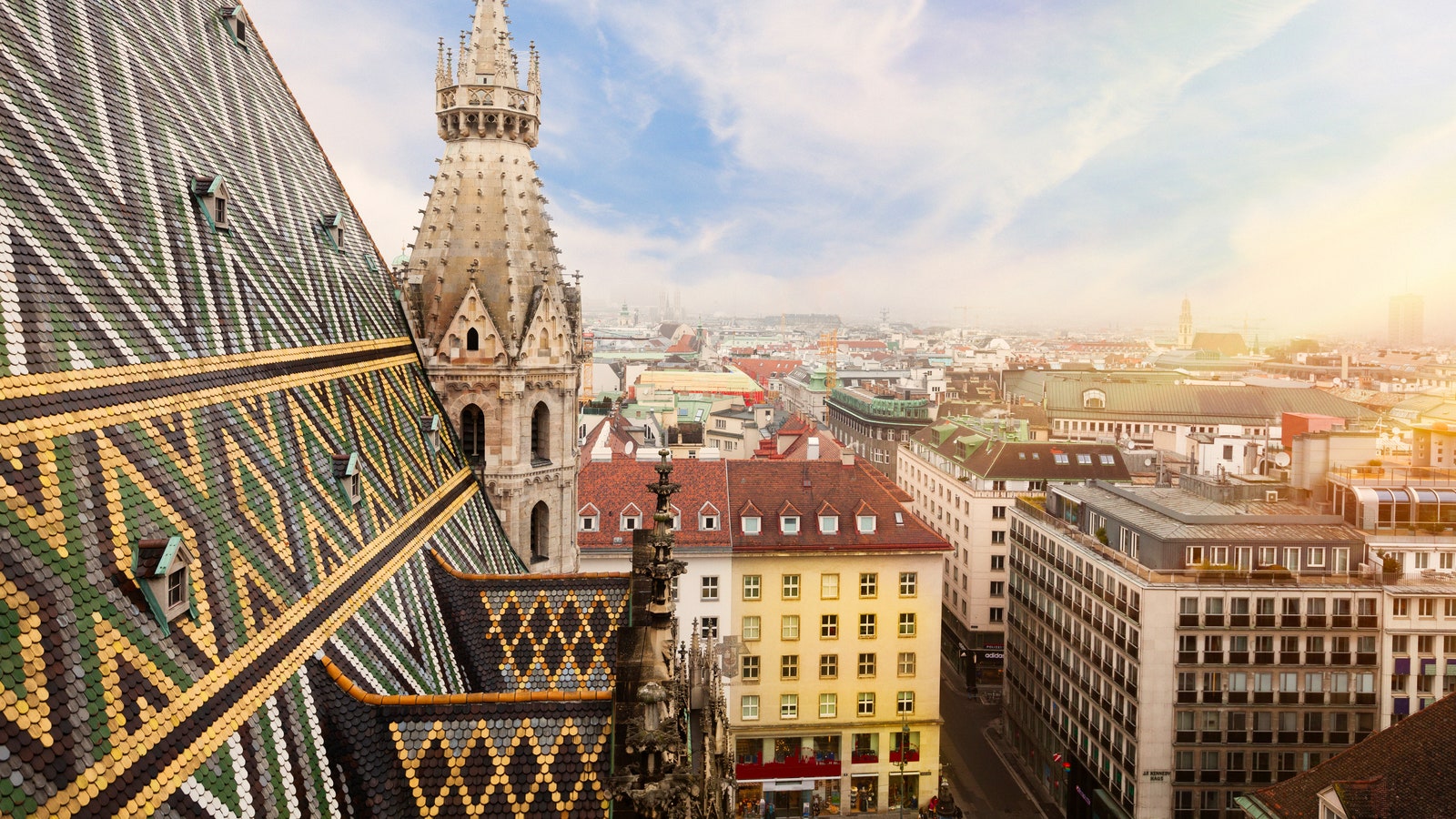 The 10 Happiest Countries in the World

At a time like this we all need a bit of “happy news” and even  though there is a lot going on in the world right now it’s important time to remind ourselves there is light at the end of the tunnel.

Happiness is a difficult thing to measure, but that hasn’t stopped the people at the United Nations trying to figure out a way.

Every year, the U.N. Sustainable Development Solutions Network publishes its World Happiness Report – a study that examines the connections between happiness and development, all while encouraging policymakers to place more of an emphasis on the former.

Around 1,000 people in each U.N. member state rate their quality of life on a scale from 0 to 10, while researchers cull data from six areas: GDP per capita, life expectancy, social support, trust and corruption, perceived freedom to make life decisions, and generosity.

The World Happiness Report 2020 was released recently, and the results are not surprising (i.e. every Nordic country made the cut). We still recommend checking out the top 10 list below. Who knows? Maybe just reading about these places will put a smile on your face today.

Luxembourg made quite the upward leap – from 14th to 10th – bumping top-ten darlings Canada and Australia down a few pegs. With a population under 600,000, the small country offers high salaries and a strong social security system to help its citizens after retirement. But before you jump to the conclusion that money is actually buying happiness in Luxembourg, it has many other perks that have nothing to do with cash, including a great healthcare system and excellent work-life balance (probably due to the mandatory five weeks of vacation time).

Austria made the cut this year with high scores in life expectancy and GDP per capita. Remember when we mentioned that taking a bike ride might help with happiness rankings? Well consider this: Biking is one of our favourite ways to get around Austria (well, at least its wine country)

Sure to fuel an already burning rivalry, New Zealand beat its neighbour Australia, who didn’t even make the top 10, this year. Condé Nast Traveler readers say, year after year, that Kiwis are a warm, welcoming bunch, but according to the U.N.’s research, a lot of that comes from satisfaction not only when they’re out and about, but also in the workplace. We would guess the country’s vast natural wealth – its beaches, vineyards, and mountains play a role, too.

This year, Sweden remained in the seventh spot. A high GDP per capita, which it shares with many of its Nordic neighbours, is not the sole reason, either: An emphasis on social equality that is built into the education system starting in kindergarten, 16 months of paid family leave that can be split between a couple after a new child is welcomed into a family, and free day care also make Sweden the best country for women, according to a separate study. Basically, an emphasis on work-life balance leads to a happier populace. Turns out feeling productive and rested leads to major smiles.

The biggest stat from the Netherlands this year? That its happiness levels have barely changed (we’re talking less than 0.03 percent) between 2005 and 2019. And in the Netherlands, it turns out, happiness starts young. A 2013 Unicef report rated Dutch children the happiest in the world, based on a number of metrics related to educational well-being, safety, and health. Vincent van Gogh was the exception, not the rule.

Norway has been dropping in the ranks since 2017 (when it held the top spot), and this year it comes in as the fifth-happiest country in the world. But there isn’t too much to complain about. The mix of a well-integrated government welfare system and a thriving economy built on responsible management of its natural resources (good riddance, fossil fuel-powered cars) means that very few are left behind, and the feelings of social support, trust in government, and economic well-being that come from that all contribute to overall happiness.

Iceland ranks high in terms of the proportion of respondents who said they felt like they had a fellow citizen to count on when the going gets rough. This perhaps became most obvious in the wake of the country’s post-2007 financial collapse and subsequent revitalization. You’d think that the perpetual flood of American tourists into Reykjavik might have dealt a blow to the residents’ happiness – it’s got to be a little harder to get that dinner reservation than it used to be, after all – but when it comes to well-being, the Icelanders are unfazed. Perhaps it has something to do with the fact that they can always escape the city to the countryside that looks like another planet.

Switzerland (which moved up three spots this year) is a country where everything is voted on, from how many vacation days workers should have to how many immigrants should be allowed into the country, and referendums down to the local level happen many times a year. This system of direct democracy means that Swiss citizens feel an unparalleled sense of participation in their country’s evolution, from landmark decisions on human rights to whether a new traffic light should be installed in their neighbourhood. The Swiss are known to be insular, and it can be off-putting to first time visitors, but there is a strong social fabric held together by a belief that every voice matters, which can go a long way toward feeling content.

Denmark remained in the number two spot this year. The country rates near the top in all the metrics the data geeks at the U.N. pored over for the report – life expectancy, social support, and generosity among them – but it is also a country hugely committed to renewable energy production (39.1% of its energy was wind-generated in 2014). Home to the world’s most bike-friendly city and a coastline that you could spend a lifetime exploring, the country’s happiness certainly comes in part from a respect for the planet it is built on. But a recent study from the Copenhagen-based Happiness Research Institute (whose existence is probably reason enough for a top spot) narrows down Denmark’s happiness to a number of different categories, including trust in the government, economic security, freedom, civil participation, and work-life balance. Our main takeaway from the institute’s continuing research is that if you want to be happy, the first step is to stop stressing about how happy you are… and then go for a bike ride.

For the third year in a row, Finland is number one when it comes to happiness. The country consistently ranks among the top education systems in the world, occasionally beaten out by countries like South Korea, Japan, and Singapore. Much of that educational success comes from a widespread reverence for teachers, who are required to have a master’s degree (state-funded), and a pedagogical system that focuses less on quantitative testing and more on experiential learning and equal opportunity.