Whether you have a few minutes or an hour or two, a book can inspire you to travel to faraway lands whilst sipping a cuppa in your favourite armchair.  What better time to open a book and set off on a new adventure.

Here are my Top 8 books to help you to travel without leaving home. Books are based on our future conference destinations. Other than experiencing it first hand, reading is probably the best way to try and understand a countries culture, history, and tradition. 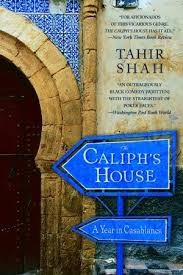 The Caliph’s House charts a year in the life of one family who takes a tremendous gamble. As we follow Tahir on his travels throughout the kingdom, from Tangier to Marrakech to the Sahara, we discover a world of fierce contrasts that any true adventurer would be thrilled to call home. 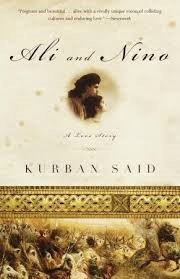 It is the eve of World War I in Baku, Azerbaijan, a city on the edge of the Caspian Sea, poised precariously between east and west.  Ali Khan Shirvanshir, a Muslim schoolboy from a proud, aristocratic family, has fallen in love with the beautiful and enigmatic Nino Kipiani, a Christian girl with distinctly European sensibilities. Ali and Nino is a timeless classic of love in the backdrop of Azerbaijan. 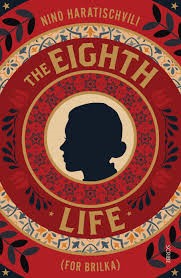 The Eighth Life is the saga of a Georgian family – its intricate, interconnected lives, its losses, triumphs, sadnesses, and great loves, set against the sweep of Russian history across the twentieth century … an unforgettable, rich and textured piece of literature. 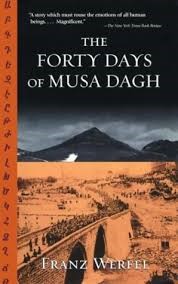 A moving novel based on historical events of the Armenian Genocide. In the time when Europe was in the Great War, and the Turks started to regularly kill Christians in the mountainous lands southwest of the Caspian Sea, an Armenian-born man named Gabriel Bagradian is called to make a difference. Gabriel studied in Paris, married a French woman, then leads 5,000 Armenian people to the top of the Musa Dagh. 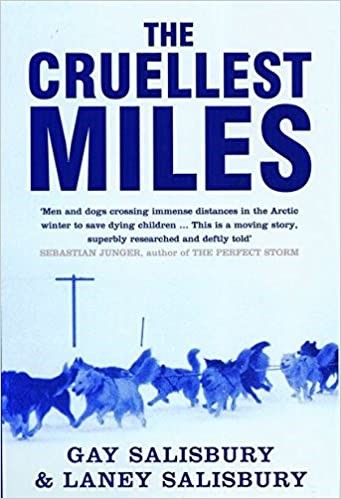 The true story of how the infamous Iditarod Trail Dog Race came to be. An important part of Alaskan life today, the race runs annually from Anchorage to Nome. A deadly diphtheria epidemic swept through Nome, Alaska, in 1925, the local doctor knew that without a fresh batch of antitoxin, his patients would die. The lifesaving serum was a thousand miles away, the port was icebound, and planes couldn’t fly in blizzard conditions―only the dogs could make it. 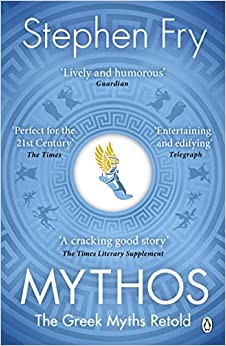 Embedded deeply in the traditions, tales, and cultural DNA of the West, Stephen Fry retells Greek Mythology with humour and wit. Stories of the titans and gods become a brilliantly entertaining account of ribaldry and revelry, warfare and worship, debauchery, love affairs and life lessons, slayings and suicides, triumphs and tragedies. Visiting the’ Temple of Zeus’ in Olympia and other well-known sights will take on a different meaning after reading this book. 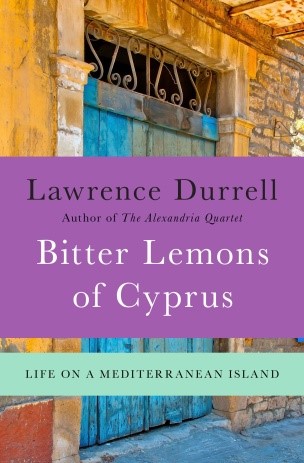 Bitter Lemons of Cyprus is Lawrence Durrell’s unique account of his time in Cyprus, during the 1950’s movement for freedom of the island from British colonial rule. A personal and subtly political document of a moment in time on the island. 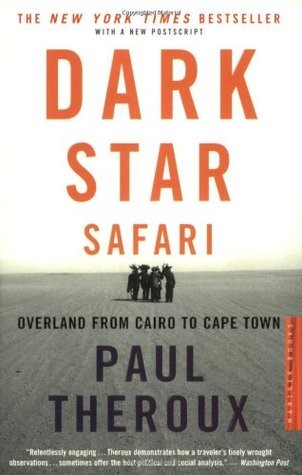 A travel memoir of Paul Theroux’s journey from Cairo to Capetown in 2002, one of his last epic journeys by bus, canoe, cattle truck etc. This is an adventure in abundance.